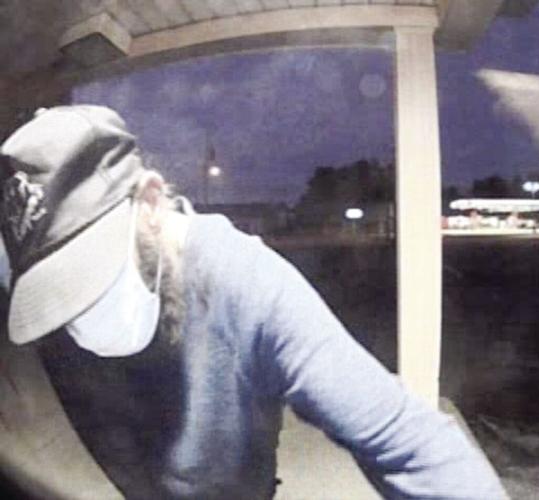 Warren-based state police ask for the public’s help in finding the person seen in this surveillance camera image at Country Fair in Corry. According to police, a stolen credit card was reported on Aug. 1, and the card was used by this person at the store on July 6. 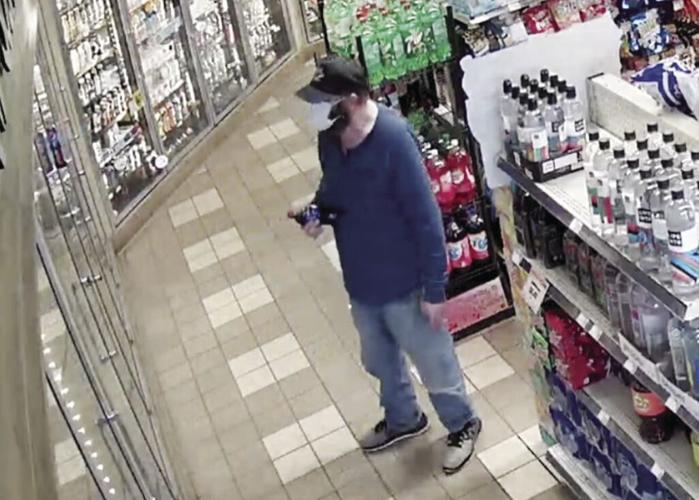 WARREN — Pennsylvania State Police at Warren are looking for a person seen on security cameras at local businesses in Corry.

The suspect allegedly used a stolen credit card at Country Fair in Corry on July 6 at about 7:30 p.m., and attempted to use it at Corry Federal Credit Union later that same night, though the transaction was not successful.

Tfc. Jeffrey W. Dahl, of the Criminal Investigation Unit, said in an email that the total loss to the victims is more than $2,000.

The victims are an 81-year-old man and a 73-year-old woman from Spring Creek.

PSP Warren were contacted by the victims regarding the fraudulent charges on the credit card on Aug. 1, when it was discovered that the card had been stolen.