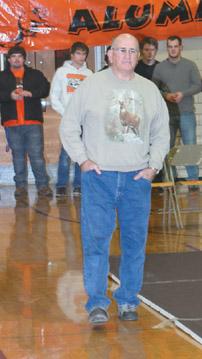 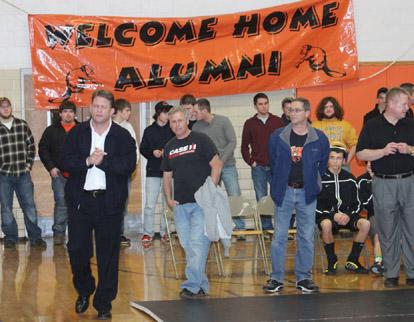 Corry has a rich and impressive wrestling history.

And some of those names from the past came into the present at last week’s Alumni Night held before the Beavers wrestled against Iroquois.

Among those on hand was Bob Culbertson, a 1964 graduate, a two-time section champ and Corry’s first-ever district champ.

There was Charlie Buckshaw, a district and regional champ in 1984 when he placed third at states. He went on to become a four-time conference champion and two-time national qualifier at the university of Tennessee Chattanooga.

So was Randy Kondrlik, a district champ in 1976, plus referee and ex-Beaver Curtis Bailey along with Nathan Walters, Mike Nordlund, Harry Wilcox and Mitchell Bauer.