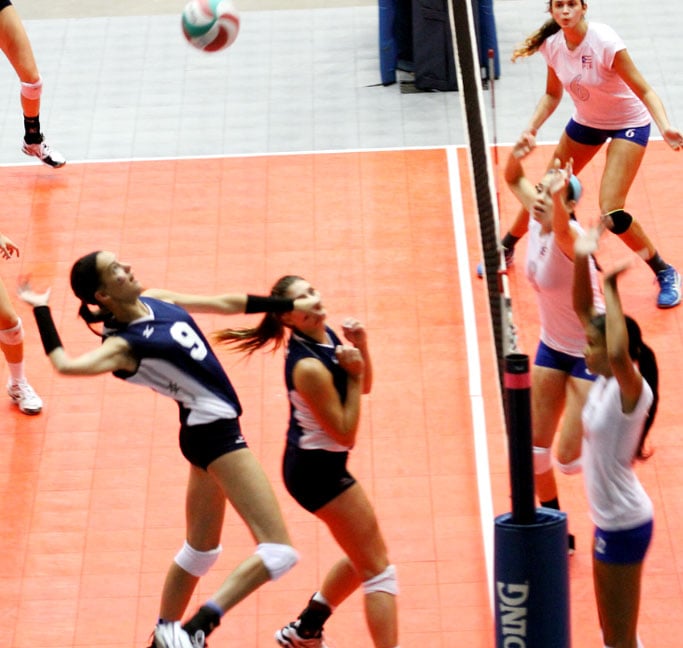 Corry’s Brooklyn Goodsel had a key kill and then this block against Puerto Rico to help the USA volleyball team win the match taking the deciding fifth game 15-13. 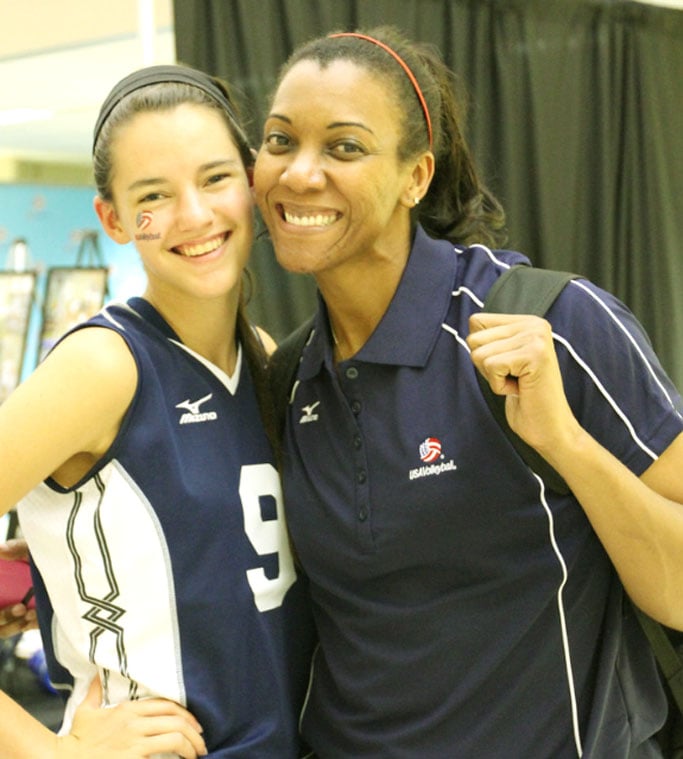 The athletes who participate in this program are in strong contention to fight for a position on the U.S. Women’s Junior National Team in the subsequent year.

Participating athletes train as a group for five days before splitting into ability-tiered teams of 11 for the USA High Performance Championships immediately following training. Training is conducted by some of the top High Performance Pipeline Coaches in the country and features an intense international skill and system focus, including hands-on opponent scouting training.

The USA HP Championship is an international tournament hosted by USA Volleyball annually and features international teams from a myriad of countries plus Region High Performance teams from all over the United States. In the last two years, teams have come from Canada, Chile, China, Dominican Republic, Mexico, New Zealand, Peru and Puerto Rico.

Corry is looking to repeat as Region 4 champs, make a strong run at the District 10 title, and to go deep into the PIAA state playoffs in November.