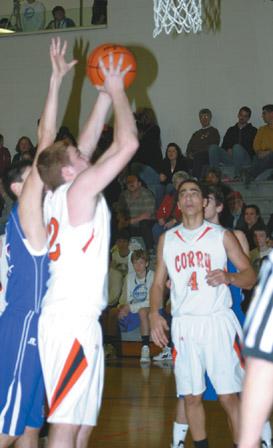 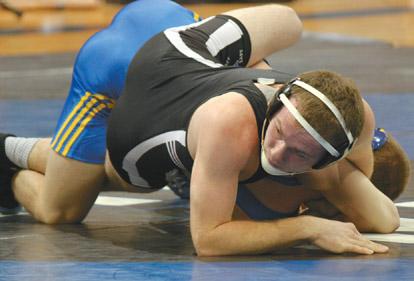 The Beavers breezed past undermanned East 48-9 in the first match of a double dual, then outlasted Central 36-34 to move to 6-3 in the region.

Josh Silka got pinned by James Carr in 4:34 at 132. In the heavyweight bout, Garret Schweitzer got taken down with :11 left to bow 3-1 to Pat Williams.

“I thought Garret wrestled well in his match and Zac looked impressive pinning his opponent in the first period,” said coach Greg Barnett.

As expected, the Central match was a tight one.

See Monday, February 6, 2012 issue of The Journal for complete story.