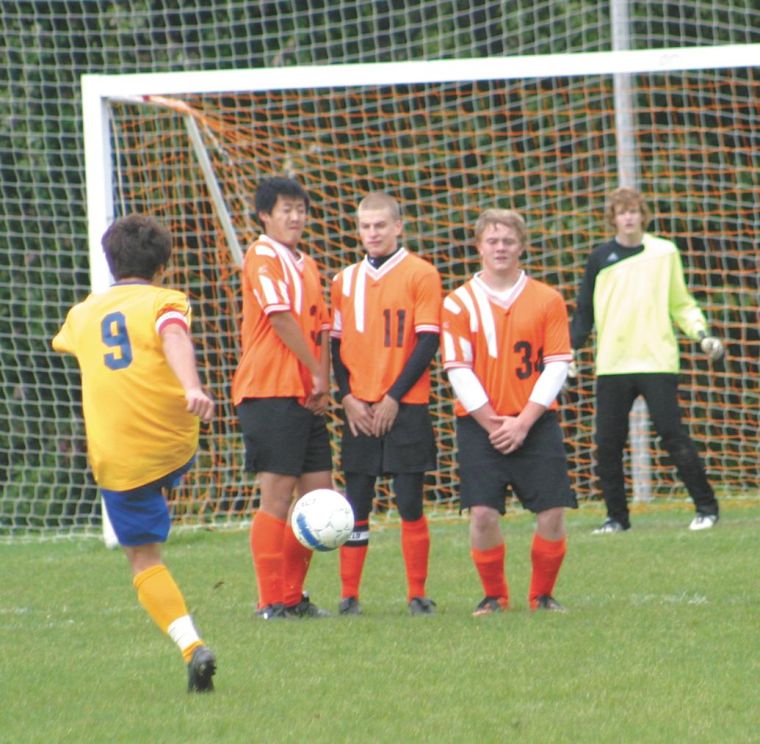 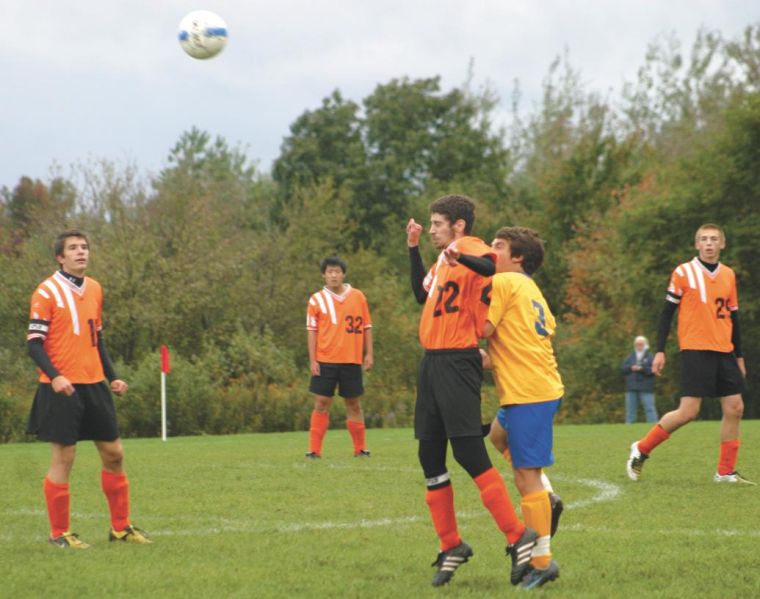 LANDER — On a blustery, windy afternoon, Corry’s boys soccer team looked out of place for one half against talented Eisenhower.

The Beavers were a step slow as Ike’s passing allowed the hosts to take a quick 2-0 lead, then 3-0 as Eisenhower substituted freely.

Corry got fired up at halftime, scoring three straight goals to tie it.

But Ike fired right back and came away with a 7-4 win in Region 2 action that had been postponed from Monday.

Shawn Wiler scored his first varsity goal as he volleyed home a corner kick. Brandon Fronk also scored off a corner kick and it was 3-2.

Andy Hajec found the back of the net knotting the score at 3 apiece.

“We had their attention,” said assistant coach Mike Schrecengost.

Lane tallied consecutive goals for his hat trick and a 5-3 lead.

Dave Hajec scored to pull Corry within a goal at 5-4. But Fiscus then added a pair of goals as he also completed a hat trick for the 7-4 final.

“Luckily we had the guns to come back when we needed it,” said Eisenhower coach Mike Decker, who has been there since soccer started a decade ago.

“We are very proud of the comeback effort in the second half, four goals is the most Ike has given this season in a contest,” said coach Schreck. “We will continue to work hard and improve. What we need to do is to beat one of these talented teams.”

Will Cole was the winning goalkeeper, stopping 18 shots.

“We played well in the first half in trailing just 1-0,” said Schrecengost.

Today is the long-awaited home opener on the new turf against hapless, last place Maplewood.