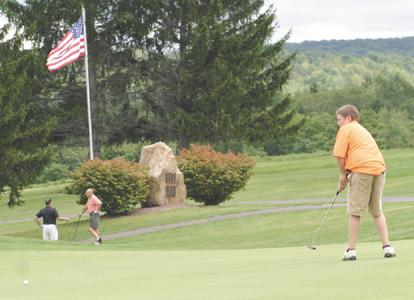 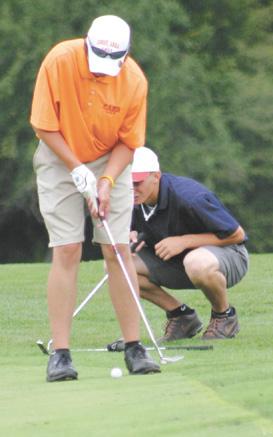 Corry’s busy golfers are competing in the Blueberry Invitational today near Scandia, north of Warren.

No scores were turned in, but reportedly CAHS lost to Titusville (who shot 303) and defeated Franklin.

Corry's low score was reportedly an 85, turned in by Mitchell Burrows.

The Beavers' other qualifying rounds were carded by Austin Gillihan (86), Levi Berkhous (88) and freshman Ryan Sander (92).

After today’s invitational, Corry travels to Girard on Friday.