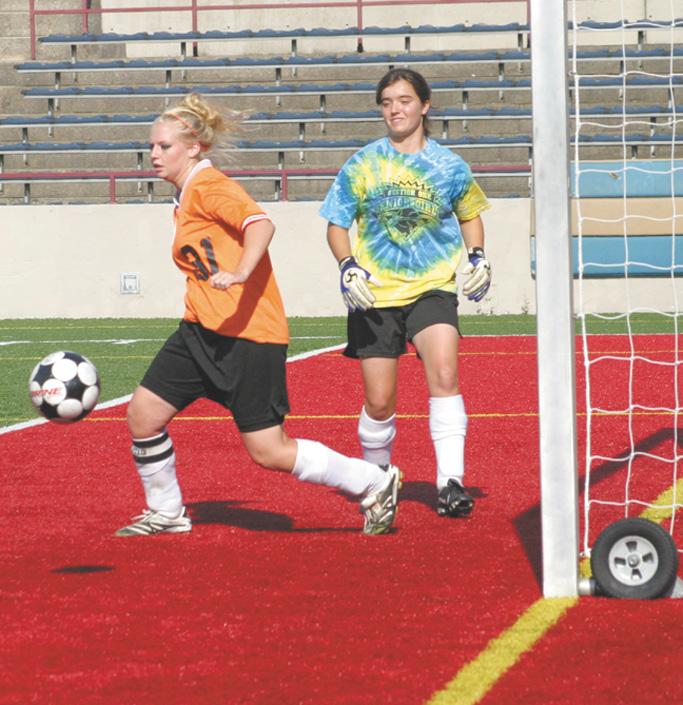 Corry keeper Shelby Liller watches as Sarah Zaczkiewicz clears the ball from in front of the goal. 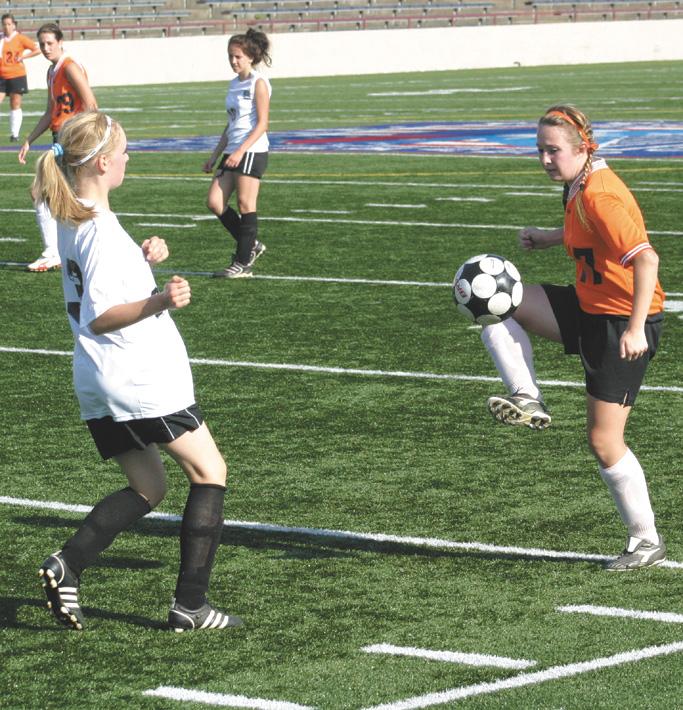 Karissa McCune uses her knee to get rid of the ball.

Corry keeper Shelby Liller watches as Sarah Zaczkiewicz clears the ball from in front of the goal.

Karissa McCune uses her knee to get rid of the ball.

ERIE — Though they had a penalty kick stopped, Corry’s girls soccer team registered its first win of the season after three losses, the Lady Beavers outlasting Central Tech 2-1 at Veterans’ Stadium in Region 4 play.

Corry scored quickly in the match on the fast A-Turf surface and made the 1-0 lead standup through halftime.

Keeper Shelby Liller did a nice job, aided by the play of Sarah Zaczkiewicz in the middle of the defense.

Jaush Anderson and Autumn Sterling also played well defensively, as did all of the fullbacks.

Both had several good chances in the first half, along with Thea Weibel who handled the corner kicks.

Goska was tripped in the box late in the first half and attempted a penalty kick that was blocked by the Central goalie.

Corry has another road match on Saturday, at Iroquois, starting at 12:30 p.m.

Corry’s girls soccer match with Strong Vincent which was scheduled to be played at Corry on Monday, Sept. 21 will now be played at Strong Vincent due to the Howard Sheen Field renovation project being delayed. The game will be played at Hamilton School on 30th and Oakwood. The varsity game will start at 4 p.m. with the JV game to follow.

This also means the game on Oct. 15, will now be played at Corry. That varsity match begins at 4 p.m. followed by the junior varsity contest.