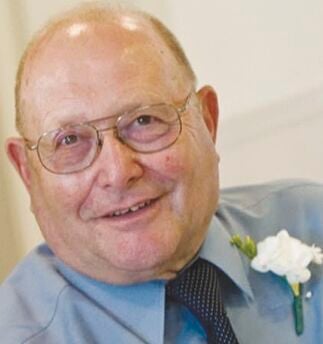 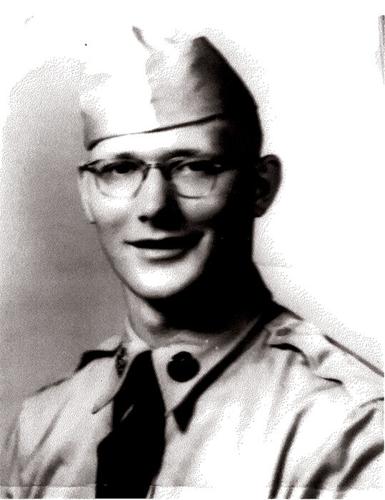 Frank was raised and educated in Corry, graduating with the class of 1953 from Corry Area High School.  After high school, Frank served three years in the U.S. Army where he drove a Chaplin in Stuttgart, Germany.  Following his military service, he had a career as a USPS mail carrier for 42 years in the Corry area. Following his retirement from the postal service, Frank worked as a supervisor for his son-in-law, Jon, at J. Andrus Construction.

Frank was a member of St. Thomas the Apostle Church and lifetime member of the VFW, American Legion and Stanford Hose Co.

Frank’s biggest blessing was his family and the time he spent with them.

In addition to his parents, Frank was preceded in death by a sister, Mary Kathleen Miller; and an infant brother, Richard Karkoski.

Family and friends are invited to call at St. Thomas the Apostle Church, 203 W. Washington St., Corry, Pa., on Saturday, June 25, 2022, from 11 a.m. until the time of a Memorial Mass at noon. This will also be livestreamed on the Bracken Funeral Home Facebook Page at noon. The Rev. Matthew Strickenberger will be officiating.