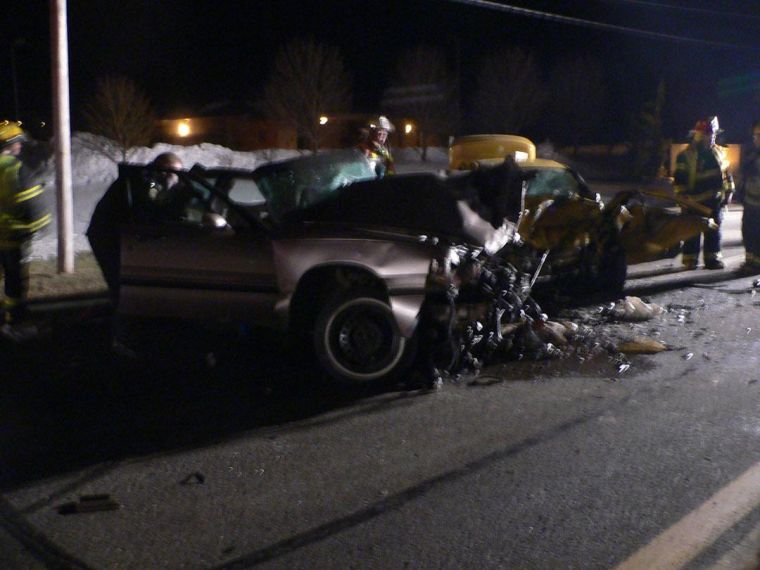 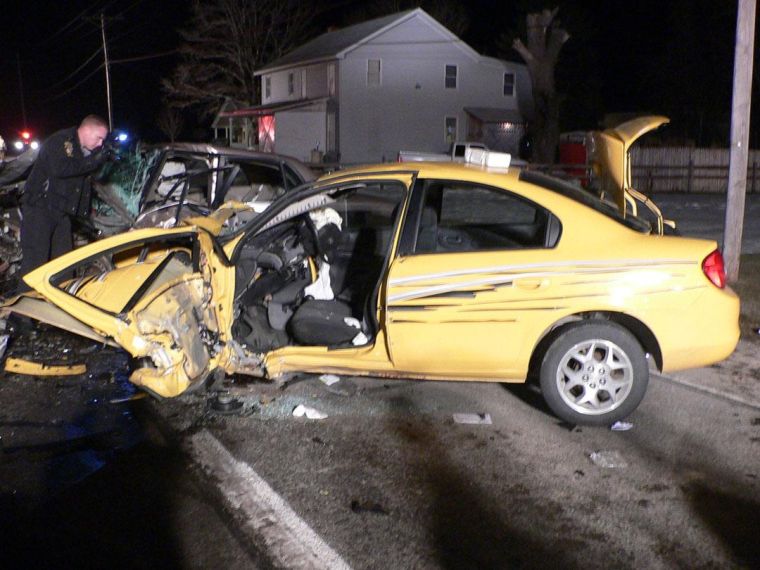 The accident occurred at approximately 7:45 p.m. on March 9. According to PA State Police reports, Beverly A. Styk, 49, of North East was traveling west on Route 20 just east of Haskell Rd., driving a 1998 Buick LeSabre. She lost control, crossed the center lines and struck a 2004 Ford Explorer driven by Russell Casal, 19, of North East. The Explorer, also occupied by Peter Casal, 64, and Lillian Casal, 53, of North East, rolled over and came to final rest on its roof off the south side of the roadway.

Styk's vehicle continued westbound and was struck by a 2002 Dodge Neon operated by Jeffery Feath, 18, of North East.

Conditions of the individuals involved is not known at this time. The crash is still under investigation.