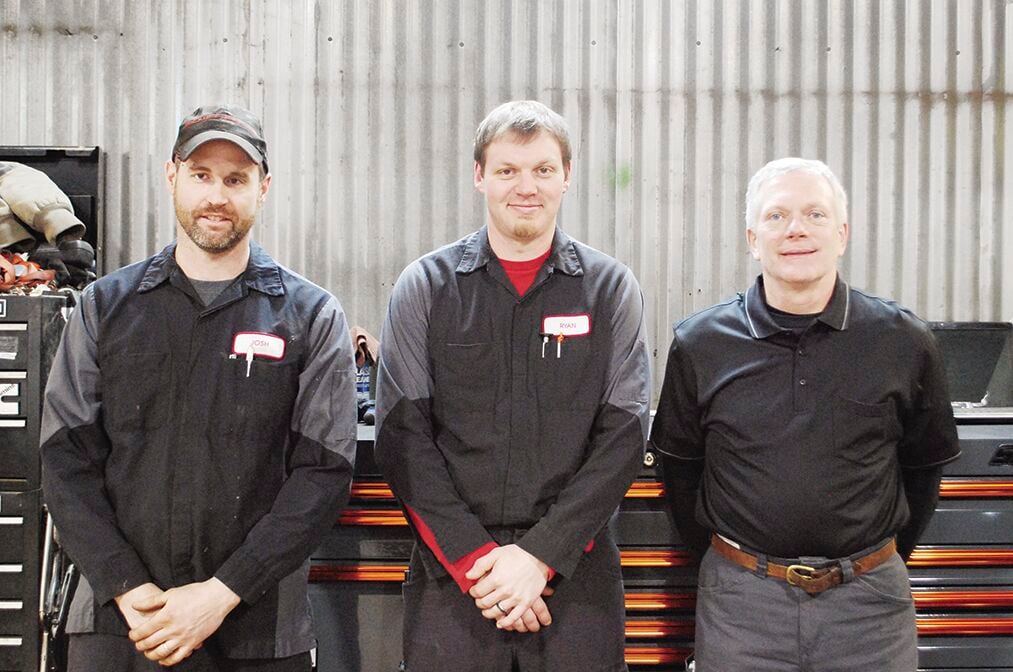 From left, Josh Marsh, Ryan Gurdak and Gary Hajec stand in the garage at S&H Car Care in Corry.

Josh and his uncle, Ron Marsh, have recently taken over the ownership of the business, with Gary retiring after 37 years. Ryan and Josh will still be working on cars while Ron handles service management. 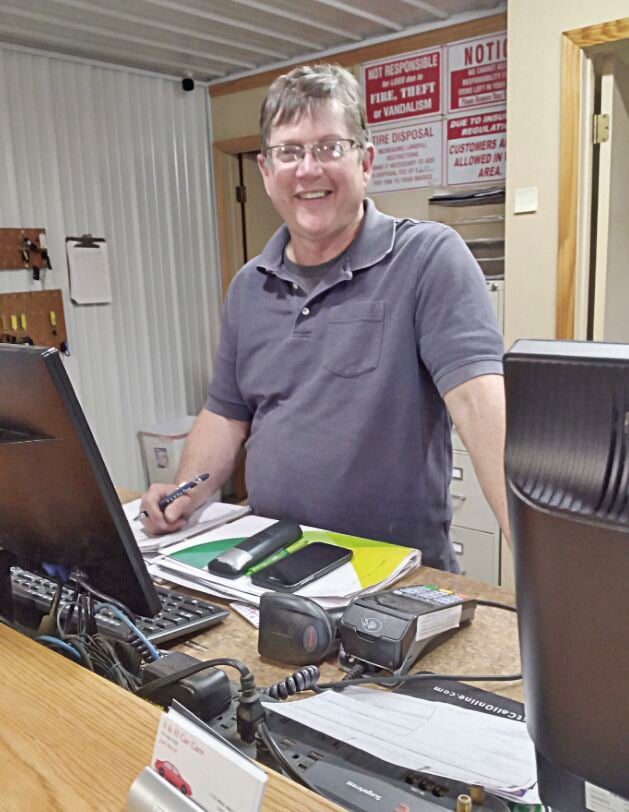 Ron Marsh, after many years working as a service manager for several dealerships around the country and locally, is running the office at S&H Car Care after recently purchasing it with his nephew, Josh Marsh. 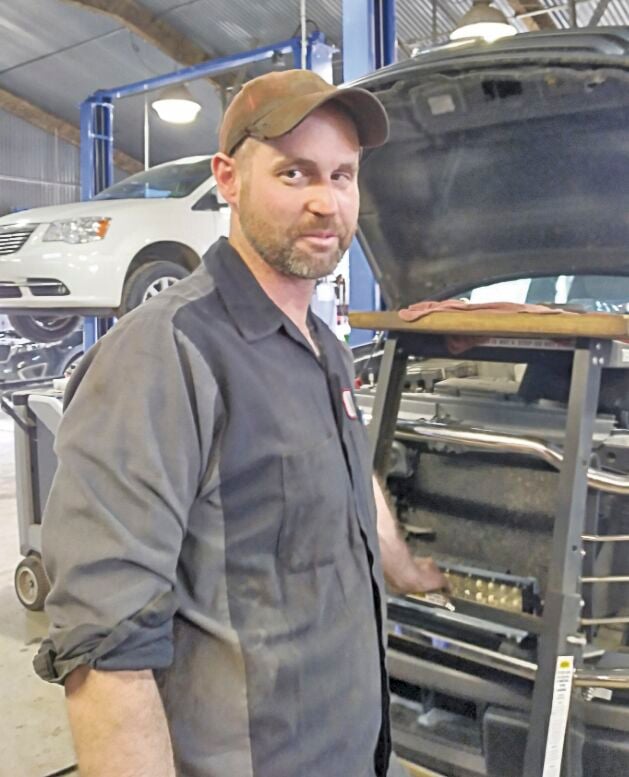 Josh Marsh, who’s worked for more than 20 years at S&H, will carry on as a mechanic as well as part owner.

S&H Car Care has new owners, though they are no strangers to the business of customer service and automotive repair.

Josh Marsh and Ron Marsh have purchased the business from Gary Hajec, who has just retired after 37 years at the garage.

“I have been thinking about retirement since I started working,” Gary quipped. “I got serious about retiring when my employees asked if I had ever thought about selling the business. My wife and I talked about how it would be nice to be available for our grandchildren.”

Gary is married to Linda Hajec, who also did work for the business, including the upkeep of its Facebook page.

In an interview with The Journal in 2019 when S&H celebrated its 35th anniversary, Gary said the ability to stay in business so long is simply because of one thing.

Gary is already enjoying retired life, though the work to keep people safe in well-running cars was gratifying.

“Throughout 37 years in business, I have met a lot of really nice people and will surely miss seeing them, although a lot of them said they really didn't enjoy seeing me if it was too often,” he said. “The work was also quite rewarding.”

In the driver’s seat now are Ron and his nephew Josh who will keep the garage and its tradition of personalized service in gear.

Josh has been a mechanic at S&H for more than 20 years. Ron has worked for many years in the service management end, including at Monro Muffler in Lakewood, New York; Champion; and Humes in Waterford and Corry.

Prior to that, Ron worked as a service manager in Florida and in New Mexico before returning to the Corry area in 2006. He’s a 1978 Corry Area High School graduate.

Ron said they began talking about the purchase of the business about a year ago. They became official owners on April 1.

As always, services include emissions, custom exhaust, inspections, all repairs and tire sales.