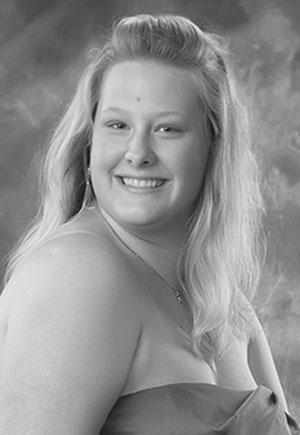 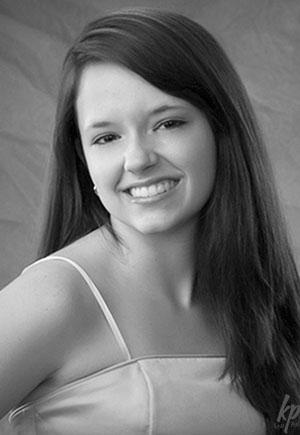 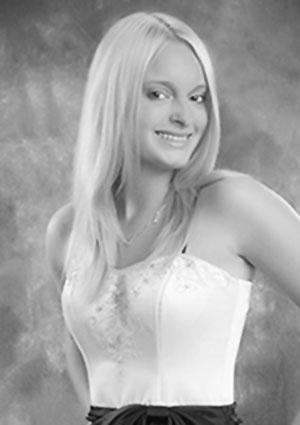 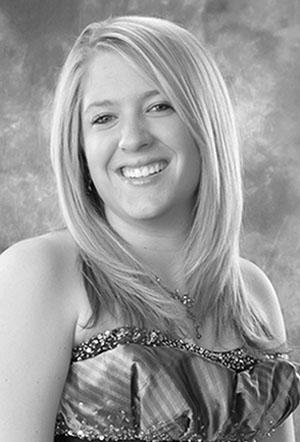 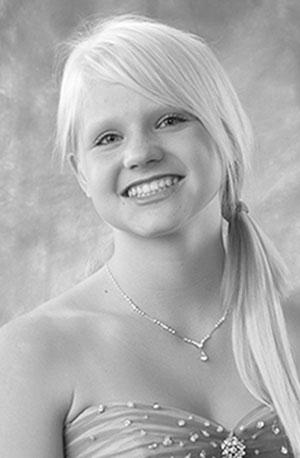 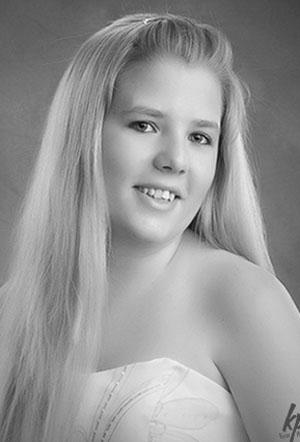 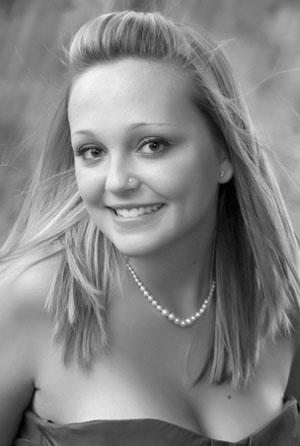 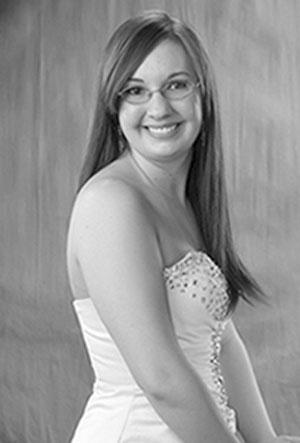 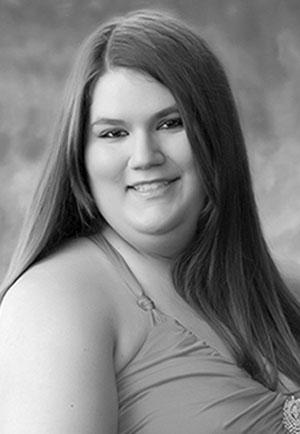 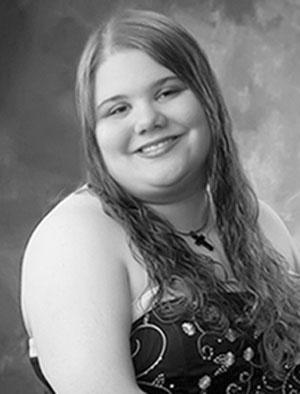 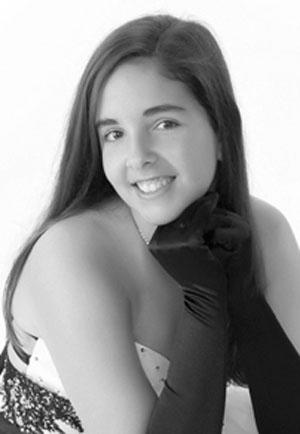 The annual Warren County Fair Queen pageant will be held at 7 p.m.

In addition to a winner, first- and second-runners up will be announced. Awards will also be given for Best Essay, Most Photogenic and Miss Congeniality.

This year’s contestants include:

• Amanda Beil, 18, of Sheffield is the daughter of Tracie Edmistin. She graduated from Sheffield Area High School and will attend Clarion University in the fall. Her interests include swimming, dancing and singing.

• Dana Bimber, 17, is the daughter of Amy Bradley. She attends Warren Area High School. Her interests include cheerleading, church choir and horseback riding.

• Amanda Bindics, 17, is the daughter of Mary Hirschfeld and Alex Bindics. She attended Youngsville High and will be going to Slippery Rock University in the fall. Her interests include music, singing and reading.

• Kayla Breeding, 16, is daughter of Todd and Jodi Breeding of Youngsville. She attends Warren Area High School. Her interests include cheerleading, and she is on the all-star team Damarka and is on an all-star hip hop team.

• Jill Guiffre, 18, is the daughter of Joseph and Janet Guiffre. She attended Warren Area High School and plans to attend Gannon University. She is interested in a cappella choir, youth group and musical theater.

• Sierra Hollabaugh, 18, is the daughter of Melissa Hollabaugh of Youngsville. She attended Tidioute Community Charter School and plans to attend the University of Pittsburgh at Titusville in the fall. She is student council president and participates in drama club and color guard.

• Miranda Keppel, 17, daughter of Paul and Denise Keppel of Russell, attended Eisenhower High School. She plans to attend the University of Pittsburgh at Bradford in the fall. Her interests include softball, volleyball and prom committee.

• Katy Lauffenburger, 17, is the daughter of Jennifer and Barry Lauffenburger of Warren. She attends Warren County Christian School and her interests include volleyball, playing piano and singing.

• Stephanie Owens, 17, daughter of Ronald and Rita Owens of Pittsfield,

• Maria Rogus, 19, daughter of Paul and Martha Rogus, lives in Warren and attends Edinboro University. Her interests include art, design, fashion and dance.