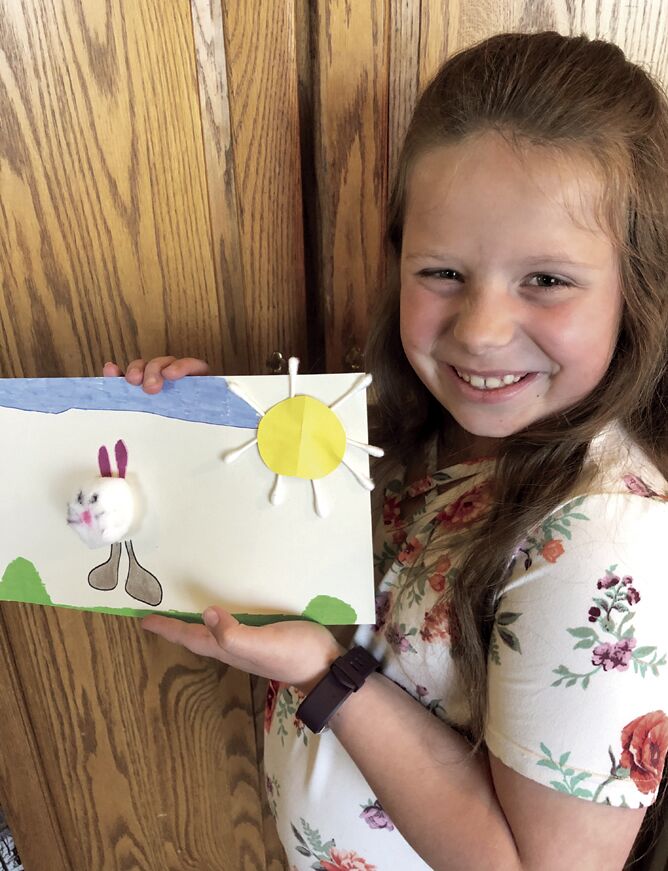 Aubree Chelton, of Corry, has been crafting gifts for a man living in a nursing home during the COVID-19 pandemic. She also has been delivering roses to oncology patients at CMH since she was 3 years old. 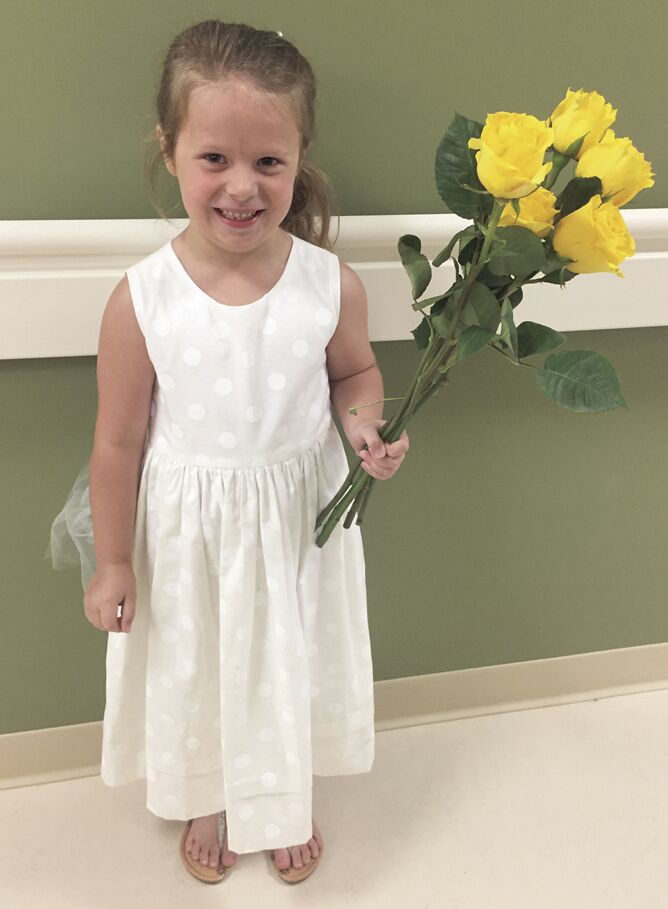