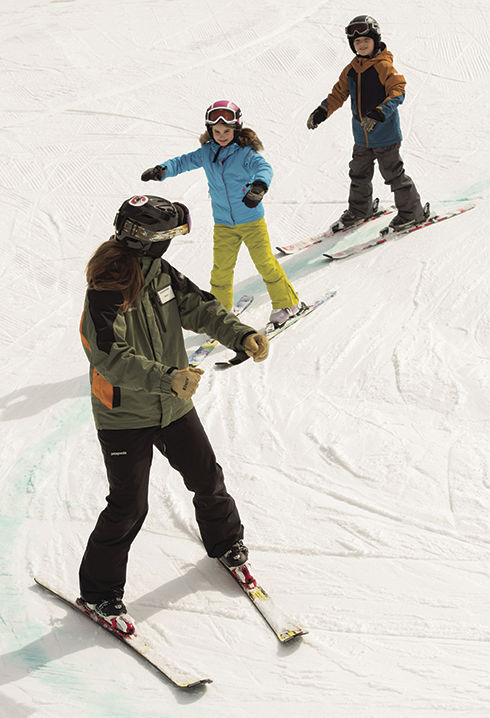 Peek’n Peak Resort will take part in the World’s Largest Ski & Snowboard Lesson, a national event being held at resorts across the U.S. and Canada to break a world record, on Friday, Jan. 6. The cost to participate in the event is $10 per person. 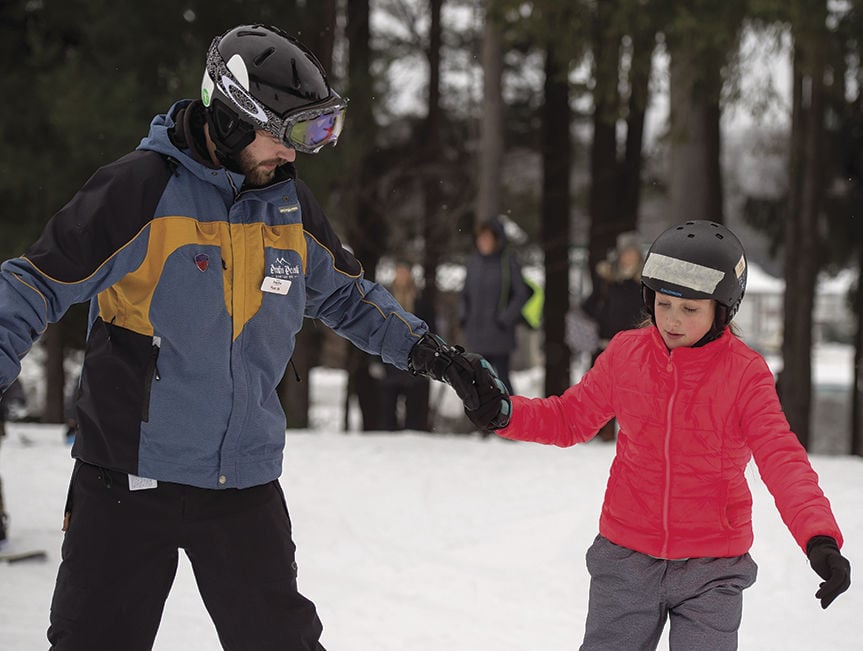 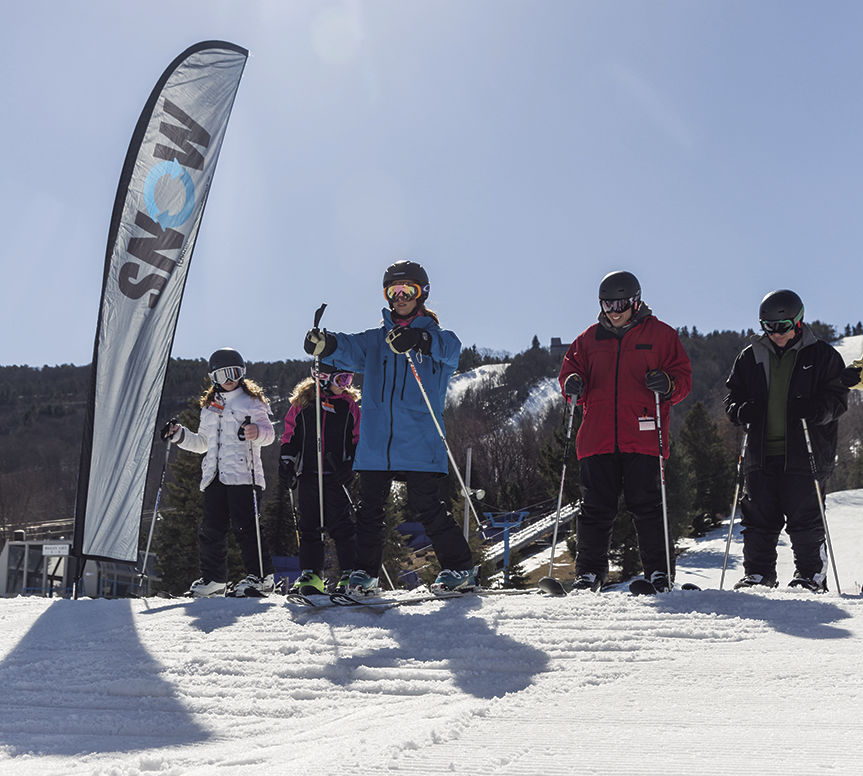 Skiers and snowboarders should arrive at Peek’n Peak by noon to participate in the World’s Largest Ski & Snowboard Lesson.

Peek’n Peak Resort will take part in the World’s Largest Ski & Snowboard Lesson, a national event being held at resorts across the U.S. and Canada to break a world record, on Friday, Jan. 6. The cost to participate in the event is $10 per person.

Skiers and snowboarders should arrive at Peek’n Peak by noon to participate in the World’s Largest Ski & Snowboard Lesson.

CLYMER, N.Y. — Anyone looking to become part of a world record should head to Peek’n Peak Resort and Spa on Friday, Jan. 6.

The resort will be taking part in the World’s Largest Ski & Snowboard Lesson event set to take place at thousands of resorts across the United States and Canada to break the record for the largest ski and snowboard lesson ever taught.

“We were in this event last year,” said Maggie Parsons, the Peak’s marketing manager. “We are hoping more people come and join us this year and that the world record is broken.”

To participate at the Peak for this event, the cost is $10, and that includes a beginner’s lesson, lift ticket and rental.

She added that anyone interested in participating should be at The Peak by noon. Walk-ins will be welcome, but those interested can also register in advanced by calling 716-355-4141, ext. 7316.

“We will be getting started with a quick lesson right at 1 p.m.,” Parsons said. “That is the designated start time for resorts on the east coast. However, we are asking that everyone get there between noon and 12:30 p.m., so that everyone’s ready for the official start time. ”

Parsons added there will be special documenters on hand at the Word’s Largest Ski & Snowboard Lesson to help document the Peak’s process.

“We will have people there taking an official count and videotaping the event,” she said. “We have to be as accurate as possible.”

In order to participate, the Peak must have at least 25 skiers and 25 snowboarders registered.

“We shouldn’t have any problem hitting those numbers,” Parsons said. “It seems like a lot of people want to come be part of this.”

January is also National Learn to Ski and Snowboard month, so the event will act as the Peak’s unofficial kickoff to the month of learning.

“While we are encouraging first-timers to come out and give skiing and snowboarding a try during the event, we certainly won’t turn away anyone, no matter how advanced, who’d like to be part of breaking a world record,” Parsons added.

She added during the month of January, the Peak typically sees more people coming out to learn to ski.

“We definitely see a lot of new faces after the first of the year,” Parsons said. “There are people who want to try something new or maybe they’ve skied once and want to better themselves.”

Parsons said that after the World’s Largest Ski & Snowboard Lesson is over, area residents can still head to the resort throughout January for special beginners deals.

“We will be offering buy one get one free Beginners Ski/Snowboard packages in January,” she said. “It’s all part of the monthlong effort to get people to learn to ski and snowboard.”

Parsons added she is personally very excited for the event, and hopes the local community will come take part in what could be a record-breaking event.

“Everyone here is very excited and we are hoping it goes well,” Parsons said. “We hope everyone comes out and helps us make history with this event.”