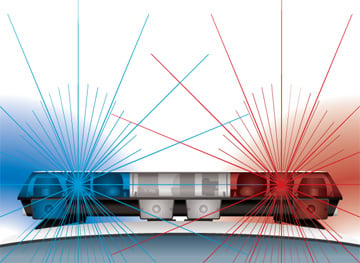 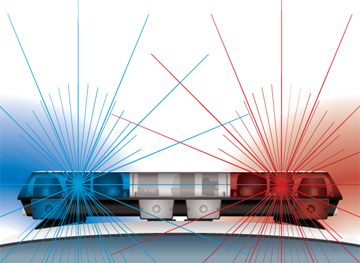 Police said 77-year-old Donna Lee Kemp, of the 19000 block of Vrooman Road, left Tuesday around 7:45 a.m. in an attempt to go to the Titusville Public Library. Kemp left the residence, where she reportedly lives with her children, in a 2002 silver Ford Explorer.

Around 4 p.m. Tuesday, Kemp’s children contacted state police to report that Kemp was allegedly missing and should have been back at the residence by that point.