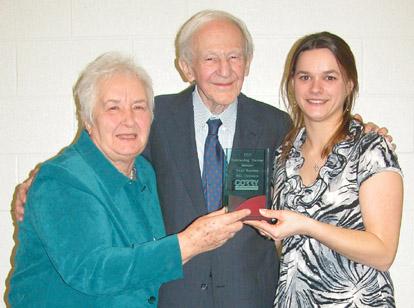 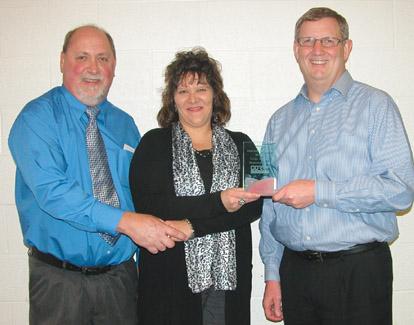 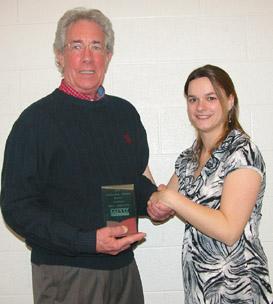 Mike Largarticha’s work in radio and television has brought him into contact with musicians like Janis Joplin and Creedance Clearwater Revival.

He also became friends with Judy Garland, and through her, met performers like Marilyn Monroe, Tony Bennett and Barbara Streisand.

While living in Alameda, Calif., Largarticha vacationed in Hawaii, where he eventually moved. There, he met Katherine and Andy Froman. When the Fromans moved to Corry, Largarticha made trips to Cory to visit the couple.

Largarticha liked Corry so much that, when he retired in 2009, he moved to Corry and remains friends with the Fromans, who still reside in Corry.

Although Largarticha values his experiences working with the headliners, he also values helping small towns through volunteer efforts.

So when Largarticha moved to Corry, he didn’t hesitate to become a community volunteer so he could help nonprofits and other organizations.

And his volunteerism and commitment to Corry earned him the Corry Area Chamber of Commerce’s 2011 Volunteer of the Year Award.

See Monday, February 20, 2012 issue of The Journal for complete story.