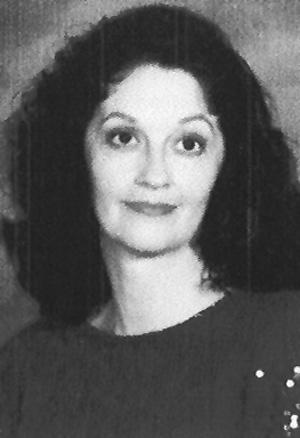 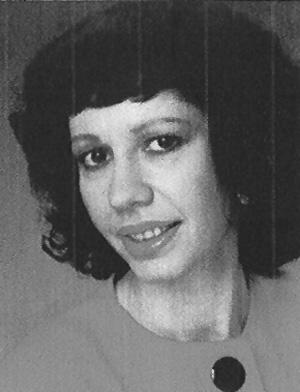 Social time begins at 1:30 p.m. and dinner will be served at 2 p.m. with the performance — “A Musical Tribute to the Greatest Generation” — to follow.

The event will feature Nancy Fire and Susan Griffin, who will perform several musical selections from the war years.

Fire has performed several leading roles in many theatrical productions, in addition to being a featured soloist.

She has also been part of a number of variety shows, benefits, telethons, private parties, festivals and weddings.

Fire’s vocal training is a combination of both classical and musical theater. She has studied with a variety of voice instructors affiliated with the Chautauqua Institution, Julliard, Manhattan School of Music and the Metropolitan Opera.

In addition to starring roles in musical productions, she has also performed with choirs, cantatas and weddings.

As a dinner theater entertainer, Griffin has delivered both solo and duet performances.

Fire and Griffin will perform in full military attire to recreate a stage door canteen atmosphere.