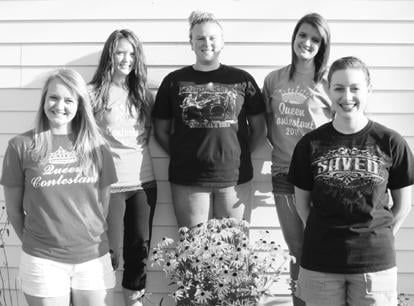 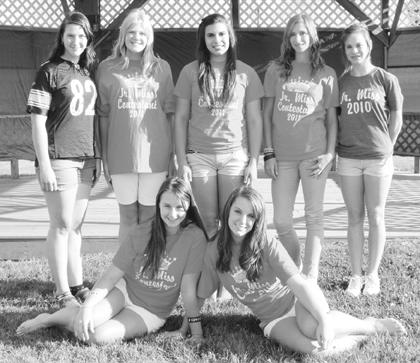 The 2011 Erie County Fair Queen will be crowned Sunday, Aug. 28 at the Wattsburg Fairgrounds.