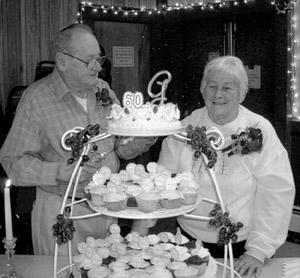 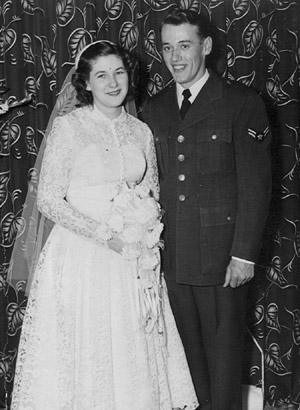 The Rev. Whiteman of the First Baptist Church in Corry officiated the ceremony.

The bride’s sister, Clara (Bloss) Sorenson, was the matron of honor.

The groom’s best friend, George Darnofall, was the best man.

To celebrate the milestone anniversary, a party was given in the couple’s honor that was hosted by friends, Dave Lillie and Bev Patterson at the Corry Moose Lodge.