You are the owner of this article.
Edit Article Add New Article
You have permission to edit this article.
Edit
Welcome, Guest
News
Obituaries
Hometown News
Sports
Commentary
Calendar
Classifieds
Special Sections
Subscription Services
Advertise with Us
1 of 6 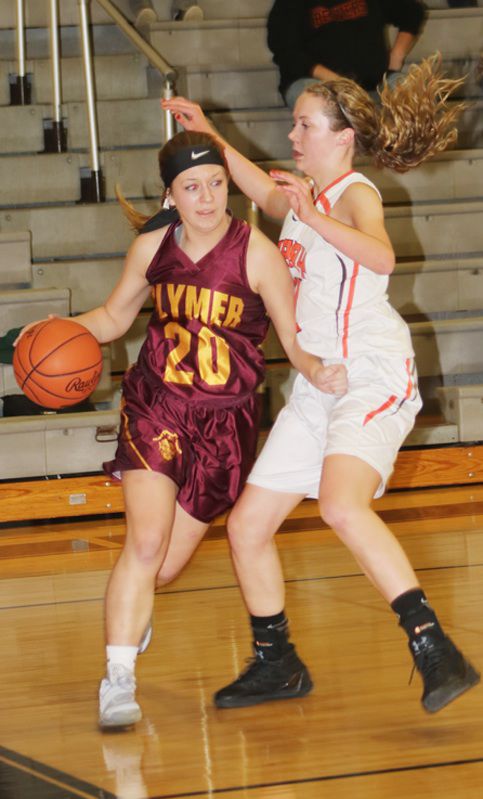 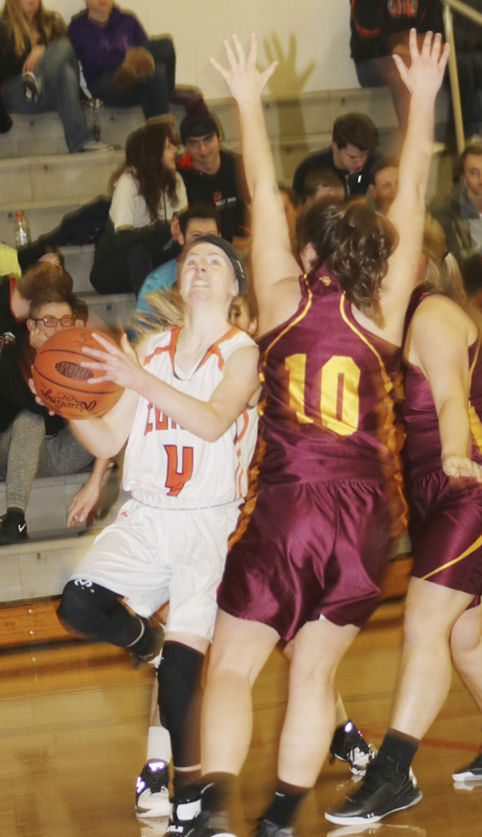 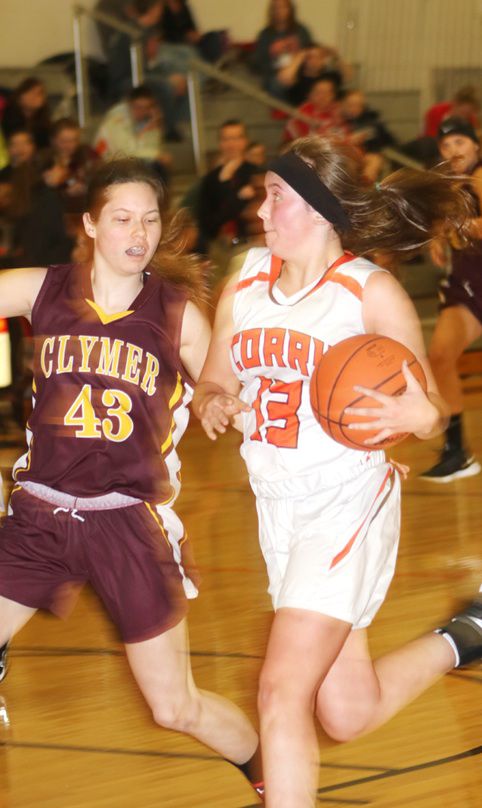 In the junior varsity game, Corry’s Tessa Graham (13) is guarded by Becca Linton (43). 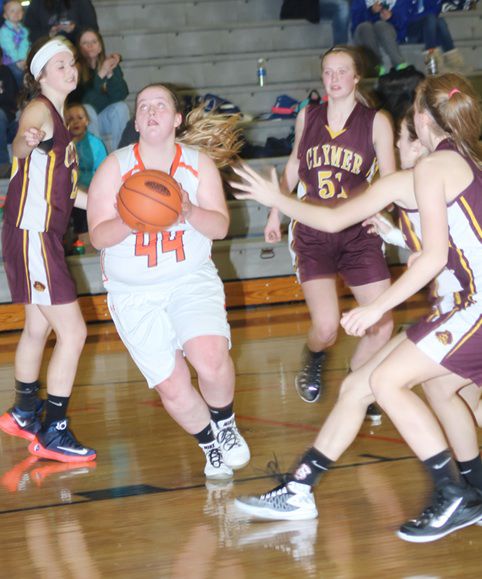 In the junior varsity game, Corry’s Tessa Graham (13) is guarded by Becca Linton (43).

When Corry hosted Clymer in a girls basketball scrimmage four weeks ago, the Lady Beavers dominated.

In Tuesday’s meeting in the opening round of the 2016 holiday tourney, Corry looked like it would cruise to victory.

But the Lady Pirates came alive, held Corry to four points in the fourth quarter, tied the game and forced overtime.

Kenzie Blakeslee’s basket with :44 on the clock gave Clymer a 38-37 lead and that’s how it ended. Corry had a chance for a winning basket but turned the ball over on the baseline.

“We played a very good first half of basketball, but unfortunately we did not play a full game,” admitted Corry coach Meg Sisson. “We got a decent lead in the third quarter, but we became a little complacent in the fourth and allowed Clymer to inch back into the game.

“Offensively, we took some decent shots but they just weren't falling in the second half,” she claimed. “When the shots aren't falling, you have to rely on tough defense and rebounding, which we did not do well in the fourth quarter.”

Clymer took the lead on Lauren Dunnewold’s basket, Corry tying it at 36 on Haley Kurelowech’s hoop. Sabrina Kinney’s free throw gave the hosts a 37-36 lead, but Blakeslee’s basket proved to be the game winner.

Beckwith finished with 14 points, nine in the decisive fourth period. Blakeslee and Nashia Duryee had six each for the Pirates, now 4-2.

For Corry, who had not lost to Clymer in at least 10 years, Brooke Joncas scored six of her 10 points in the first period, including the basket that made it 14-4. She had 11 rebounds for a double double, plus making five steals.